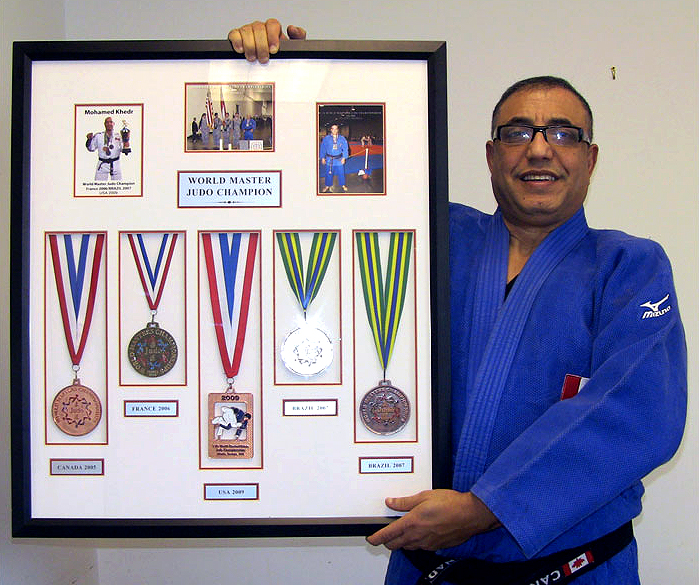 Mohamed has been with the University of Toronto (U of T) since 1996.

I am a judoka. I practice the Japanese martial art of judo.

I first became interested in judo when I was eight years old after watching Muhammad Ali in a boxing match. He inspired me so much that I decided to join a small club near my home.

One day at the club, I watched a Japanese judo team performing a judo demonstration. I liked it and the sensei (Sensei Yamamoto was my sensei for almost 15 years) so much that I decided to take up judo. When I was 18 years old, I joined the Egyptian national team.

What tournaments have you competed in? 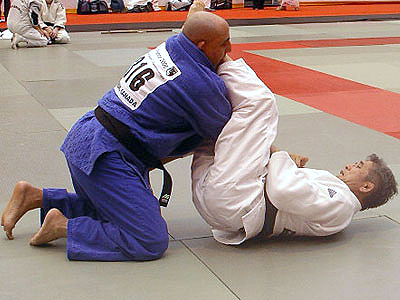 I am a former Egyptian judo champion and have represented Egypt at the Los Angeles Olympics in 1984. I have also represented Canada at many top-level international judo tournaments since moving here in 1994.

I compete in two weight classes: the open weight and the men’s under 90 kg categories. Last year, I competed at the International Judo Federation’s Grand Masters World Judo Championships in Miami, Florida, where I earned a world record for my career competition results.

Is there a judo master that inspires you?

The Japanese hero Yasuhiro Yamashita, one of the most successful judo competitors of all time, Egyptian champions Helmy Hussein and Muhammad Rashwan, and my father inspire me. When I was eight years old, he told me I could practice judo as long as I maintained a 90 per cent average at school. This motivated me to excel at school as well as in judo.