U of T’s success relies on the talent, dedication, and efforts of administrative staff, faculty and librarians across the tri-campus. These awards raise awareness of their significant role in supporting the University’s mission to foster an academic community in which the learning and scholarship of every member may flourish.

Through our partnership with the Division of University Advancement, these awards are aligned with the University’s broader Awards of Excellence Program.

The Ludwik & Estelle Jus Memorial Human Rights Prize is presented annually to recognize two individuals—one influential leader and one emerging leader—who have consistently made positive and lasting contributions in the areas of scholarship, service to others, and / or action against discrimination. 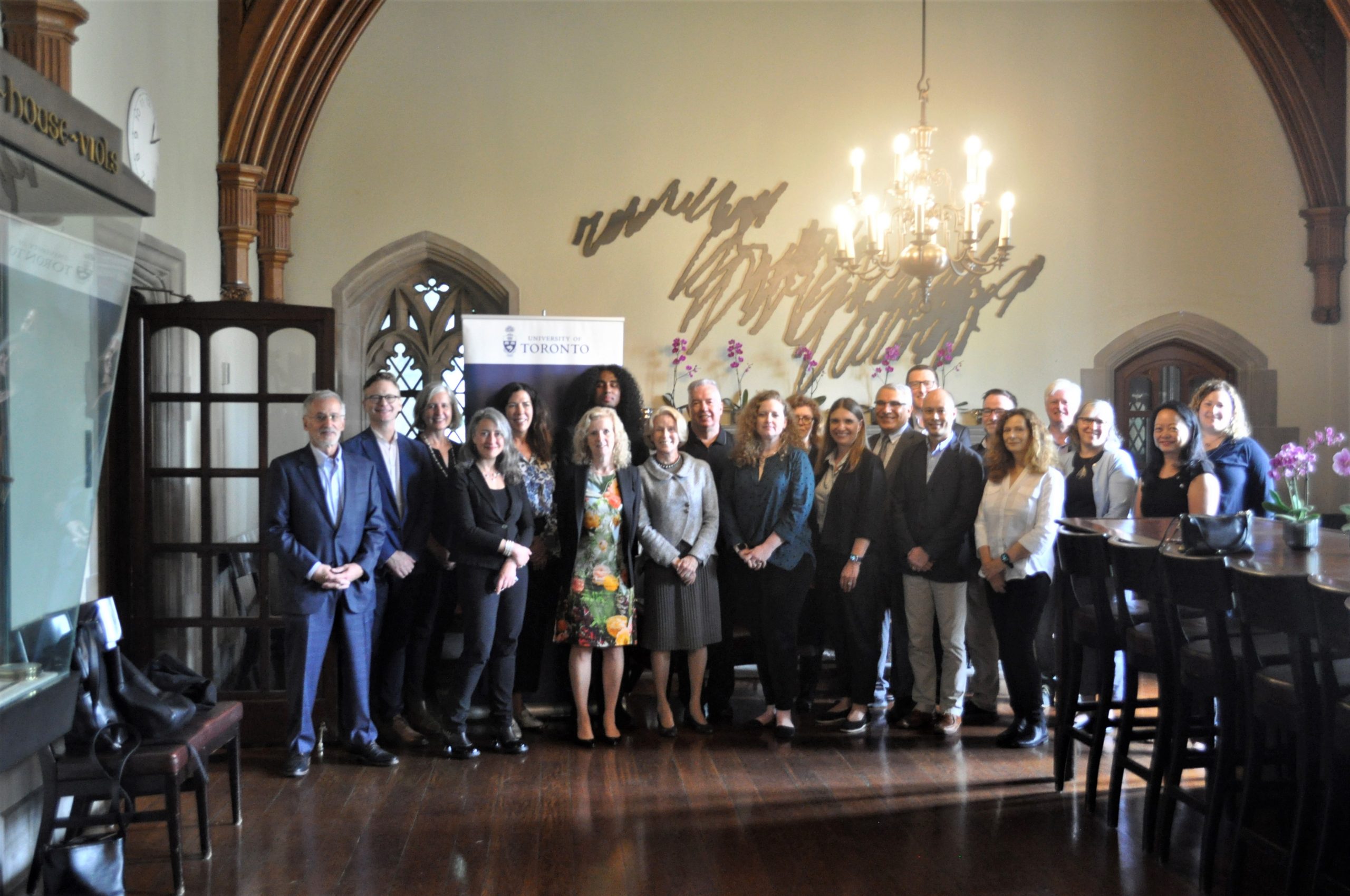 View photos from this year’s event.

About the Awards of Excellence

Throughout its rich history, the University of Toronto has striven to promote and recognize excellence among its community members. The University of Toronto Alumni Association (UTAA) has played an integral role in furthering this mission through its longstanding support of distinguished awards programs that acknowledge outstanding faculty, staff, and students.

The prestigious Awards of Excellence program dates back to 1921 with the creation of the John H. Moss Scholarship, awarded to outstanding student leaders. In 1990 the Faculty Award and the Chancellor’s Award were added to the program. Since 1990, seven more distinct awards or scholarships recognizing exceptional students, faculty, and administrative staff members of the University have been launched; most recently, the Jill Matus Award for Excellence in Student Services.

Though the criteria differ for each award, recipients all share a commitment to enhancing the university experience of their peers and leave a significant impact on the University through their efforts.

For more information, visit the Awards of Excellence homepage.