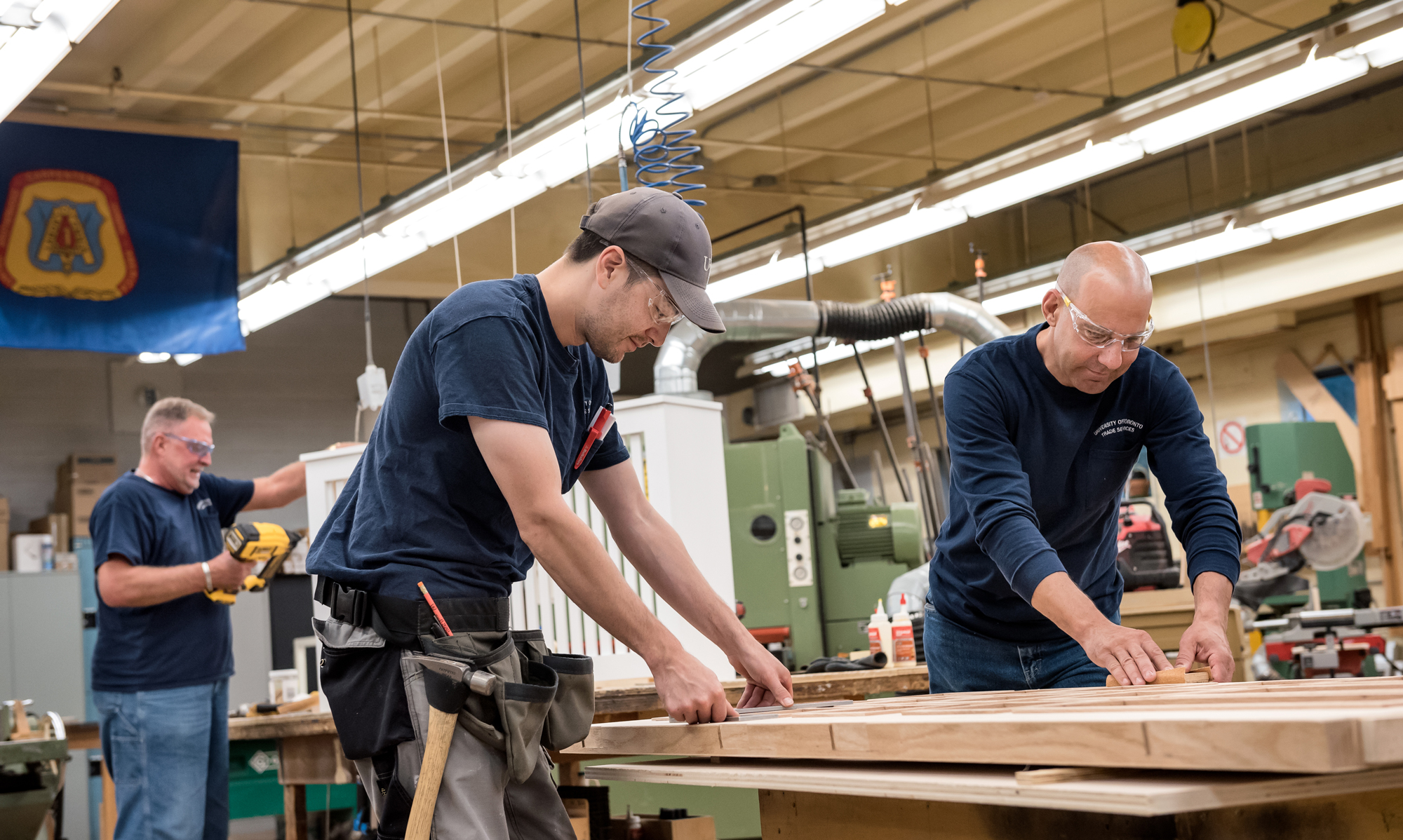 Skip to an employee group:

The University of Toronto Faculty Association (UTFA) provides representation to faculty and librarians in employment matters which include salary, pension, benefit negotiations, and workplace grievances. Agreements and policies for Faculty and Librarians are hosted by the Office of the Vice-Provost, Faculty & Academic Life.

Collective agreements set out the employment terms and conditions for unionized employees, as well as the rights, privileges and duties of the union, employer, and employees.

The Canadian Union of Public Employees, Local 3902, Unit 7 (formerly CUPE Local 3907) represents graduate assistants at the Ontario Institute for Studies in Education (OISE), U of T. All are graduate students at OISE, are employed in research and / or field development-oriented projects contributing to their academic and professional development.

The International Alliance of Theatrical Stage Employees and Moving Picture Machine Operators of the United States and Canada, Local 58 (IATSE Local 58) represents the stage employees at the University of Toronto Hart House Theatre.

The Ontario Public Service Employees Union, Local 578 (OPSEU Local 578) represents Research Officers and Associates at the Ontario Institute for Studies in Education of the University of Toronto.

The United Association of Journeymen and Apprentices of the Plumbing and Pipe Fitting Industry of the United States and Canada, Local 46 (UA Local 46) represents plumbers, steamfitters and sprinklerfitters at U of T.

Skip to an employee group: